A Survey of Local Youth

A few months ago, we co-created a survey to explore the opinions and views of young local Ecuadorians. The survey covered subjects such as urban planning, education, technology and digital trends, and the current economic situation. Over 200 young people participated, with the large majority being between the ages of 15-18 years old. It was the first time we undertook this type of project. The purpose was to test the survey structure for future information gathering, and also to better understand the opinions of the young people our programs impact. We conducted the survey in partnership with Fondation Botnar, a Swiss philanthropic organization focused on improving the lives of young people globally. 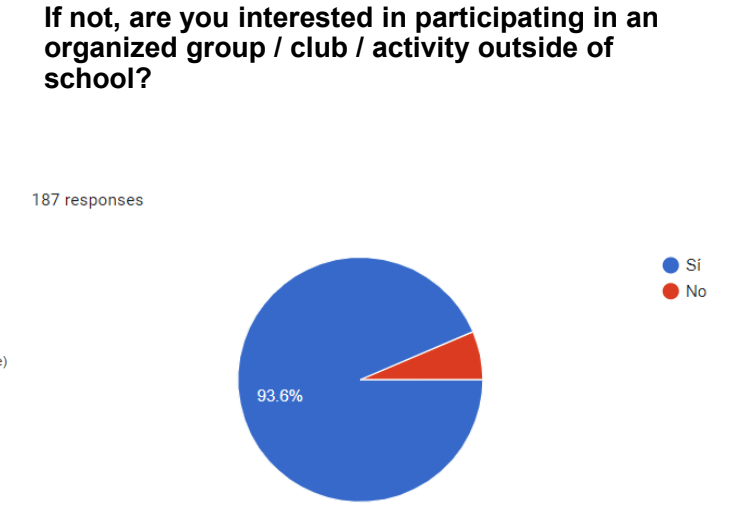 More than 90% of respondents were interested in participating in an organized activity outside of school.

The results of the survey were interesting and useful for future program development. Some findings were not surprising, for example, most young people thought they would live in the same city in the next 5 years.  Other findings confirmed some of our assumptions. For example, many thought that training in English language, technology, and practical skills were lacking in their current education. And over 80% responded that having technology skills would be very important to their future. And some findings were quite surprising. Despite most of the respondents sharing that their parents completed only primary or secondary schooling, over 90% thought it was possible to obtain a university degree. 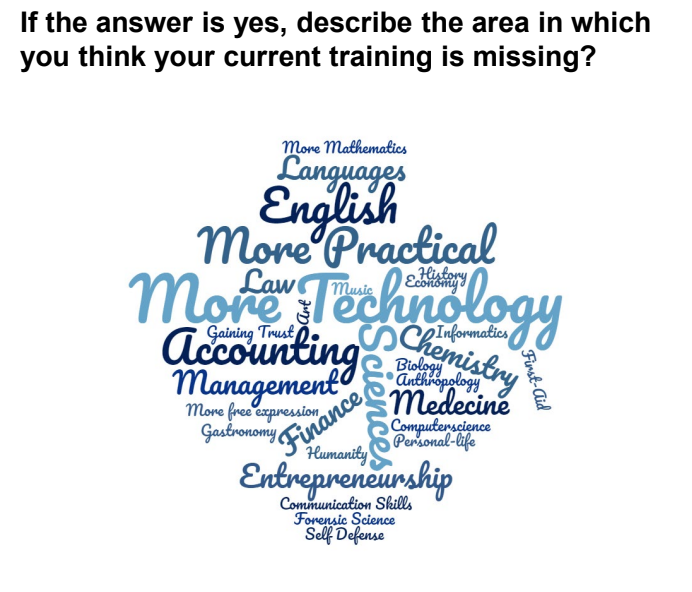 Word cloud created by Patrick Fisher, representative of Fondation Botnar, based on write-in survey responses. Word clouds (also known as text clouds or tag clouds) work in a simple way: the more a specific word appears in a source of textual data (such as written survey responses), the bigger and bolder it appears in the word cloud.

Though there were clear limits to the survey, most significantly that it was administered via Google Docs thereby limiting the pool of respondents to those that had internet access, we were encouraged by the results. The respondents were hopeful about their future and their possibilities for education and economic advancement. Many of the areas that the respondents perceived to be missing in their current curriculum are focus areas for our Mission programs at the Mission School and in our University Program. In particular, we hope to offer more students scholarships to university, to improve English language learning, and to begin a technology program. As we shared in a recent blog post, our English language project is well under way! And finally, given the positive response to the survey method, we feel that this can be an ongoing part of our planning process for program development and assessment. 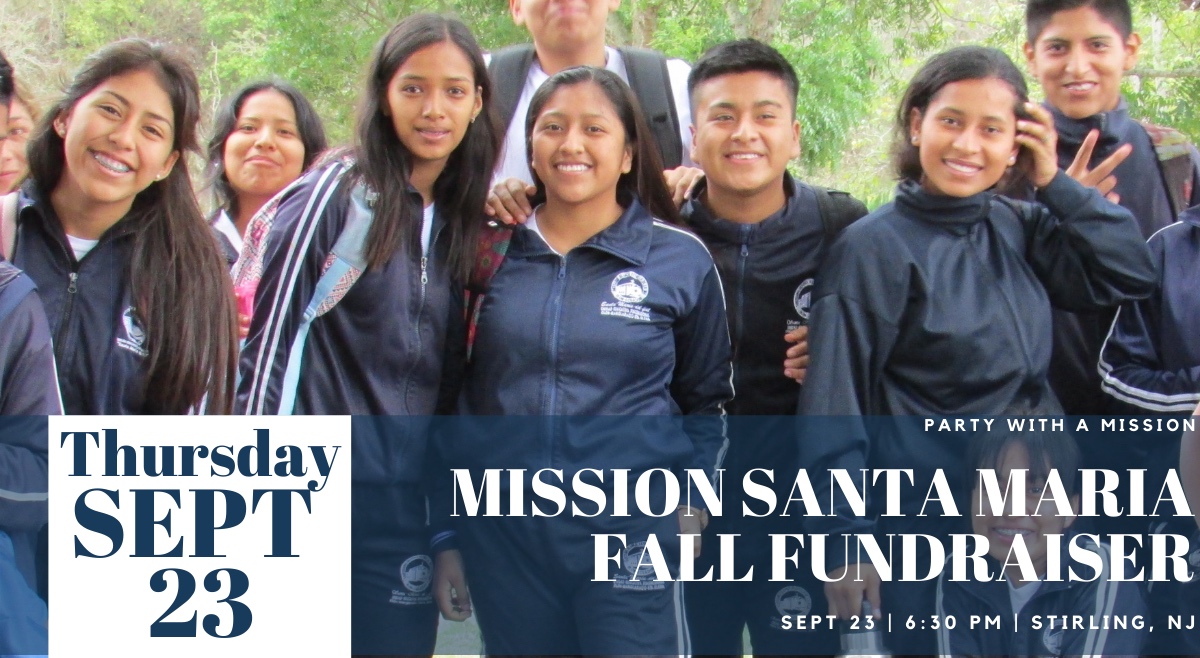 Please join us for an incredible evening of fun in support of an even better cause.

After being unable to gather in person last year, we are excited to host an event in New Jersey this September. Invite a friend, enjoy an open bar, fill up on delicious food, and see how we are changing lives of children through our programs.

Help support our event and receive other benefits by signing up for a sponsorship! 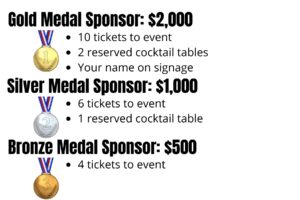 Get tickets, commit to a sponsorship, and learn more by clicking here!

Your ticket for the: You’re invited to our NJ Fall Fundraiser!